Why I Am Selling All my Blackmagic Cameras

I have been spending a lot of time praising Blackmagic cameras on my YouTube channel and on this blog.

I love the image quality from Blackmagic, but now I have decided – I am now selling all of my Blackmagic cameras.

Cameras from Blackmagic I have owned:

The original pocket camera might be the camera that I love the most, but I also hated it at the same time.

I made a whole video about how much I hate that camera, even though I love it.

So many didn’t get the point that I love the camera – because I complained so much about the using the camera because everything, but the image quality, with that camera was actually bad to use.

That’s also one of the reasons why I’m selling all my Blackmagic cameras and now switching to Sony.

I found this on sale for a deal that is close to 2200 Euros.

So for me, it was a no-brainer that I could sell my Blackmagic cameras – and switch all the way to Sony full frame, which I’ve been dreaming of doing for a long time.

There’s nothing wrong with Blackmagic cameras, it’s just that they don’t fit the way I work.

I love the Blackmagic Raw, but the way I work is by filming myself the most, or filming quick b-roll for another channel I have about tech.

And I’ve been seeing myself the last year, checking out my phone to record all of this b-roll instead of using the Blackmagic cameras.

And all of a sudden, a year has passed where I didn’t even touch my Blackmagic 4K not even once.

That’s even though I really love using the camera, I love the image quality, I love the menu system, I love that it’s so easy to use everything on the camera

Lack of quality of life features in blackmagic

A small thing with the Blackmagic 4K and 6K and so on is the form factor.

For me, who are not breaking the camera up to be a big cinema camera, but that’s just one to shoot something small with it, the form factor just doesn’t fit me.

This camera is on the larger side, and the A74 also has insane autofocus like all other Sony cameras.

And like the A6600, it’s autofocusing on me right now and now on this product instead.

And now back to me so I could never use the Blackmagic for a face cam like this because I’m always always like putting up products in front of it for close shots like this.

But I need to say that it’s not because there’s something wrong with the cameras I’m selling, it’s just that they don’t fit the way I work with cameras.

Its about the way you work with cameras

I don’t work behind the camera, I’m in front of the camera and I’m filming myself.

So I kept the camera around because I wanted to film small private videos like going around with my family filming family stuff.

But that’s where the body size, the size of the camera, and the form factor just doesn’t fit for me.

That was why the small pocket camera from 2013 was really great because I could actually bring that to many places.

But that’s just ahead of another problem with the batteries.

I had to bring like 10 batteries in order to shoot 20 minutes of video.

I’m just saying to you, if you’re anything like me, you might fall in love with the Blackmagic image quality and you might even be able to make some nice videos with it.

But in reality, you need to buy the camera that fits the way you work.

I like the Blackmagic cameras much more than I like the Sony cameras actually, but now I am switching to Sony because it fits my workflow better.

In short, it’s not that there’s something wrong with Blackmagic cameras, it’s just that they don’t fit the way I work, and that’s why I am switching to Sony. 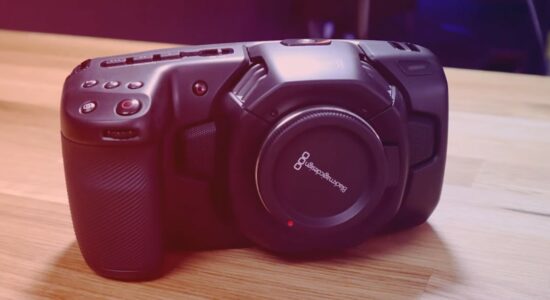 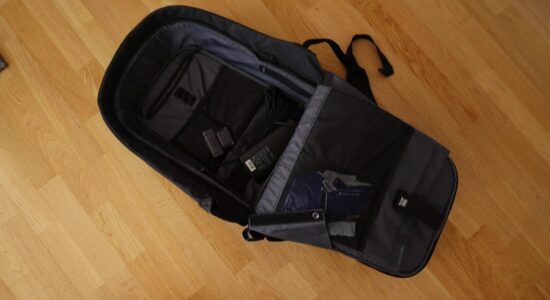 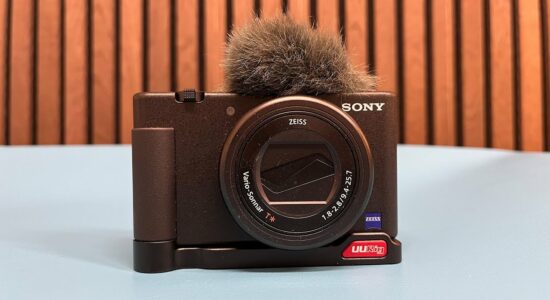 Camera
Sony ZV-1 Test and Review » (Video Examples)
The ZV-1, Sony’s newest 4K camera is both a classic and creative piece of... 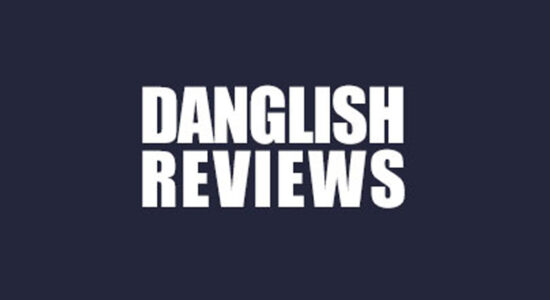